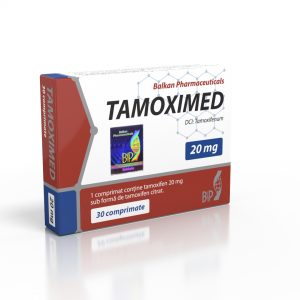 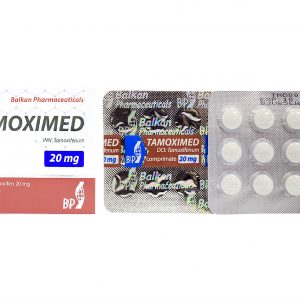 Tamoximed 20mg is an oral drug manufactured by Balkan Pharmaceuticals and containing active substance Tamoxifen Citrate which is a is an antagonist of the estrogen receptor in breast tissue by its active metabolite, hydroxytamoxifen.

In medicine it is used to treat advanced estrogen receptor positive breast cancer in pre- and post-menopausal women.

Due to its capacity to prevent estrogen related gynecomastia, resulting from elevated estrogenic levels Tamoximed is one of the most popular and utilized drug by athletes and bodybuilders worldwide.

Tamoximed proved the ability to increase production of follicle stimulating hormone and luteinizing hormone in the human body.

It is accomplished by blocking the negative feedback inhibition caused by estrogen at the hypothalamus and pituitary gland. However the main role of this medication is to be an anti-estrogen blocker.

While using it, the Tamoximed molecule bound to this receptor, estrogen is blocked from exerting any action, and the anti-estrogenic effect is achieved.

Users should know that Tamoximed acts only as an estrogen antagonist and does not prevent aromatization process.

Tamoximed 20mg is used depending on the level of the desired effect, but a typical daily dosage for men is in the range of 10 to 30 mg.

Users should start with lowest dosage and then increase it gradually.

Tamoximed is usually administered around the time when exogenous steroid levels drop and it should be continued for several weeks after, until the point when natural Testosterone is brought to normal level. Women also use this compound in order to reduce the effect of their own endogenous estrogens. It is recommended for women to use much lower dosages, about 10 mg daily.

Tamoximed is often used in combination with other medications to achieve greater effect.

For a stronger anti-estrogenic effect it is useful to stack Tamoximed with Proviron.

While Tamoximed only blocks the binding ability of floating estrogen, Proviron can minimize its creation. In post cycle therapy Tamoximed is an indispensable product.

This therapy usually last 4 weeks, but in some rare cases can be prolonged to 6 weeks.

To avoid the side effects of Tamoximed as much as possible female and male athletes should stick to the right dosage and length of use. 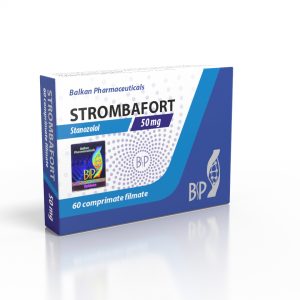 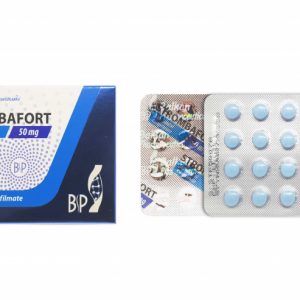 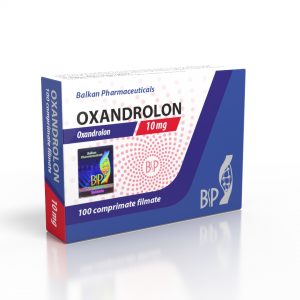 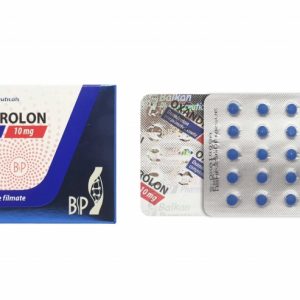 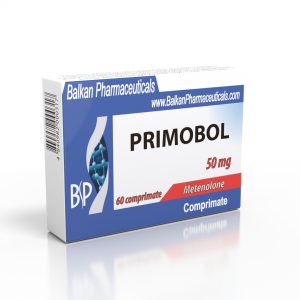 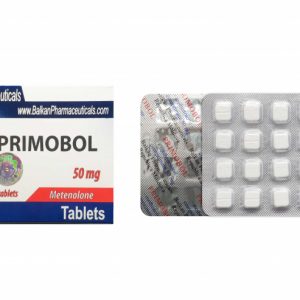 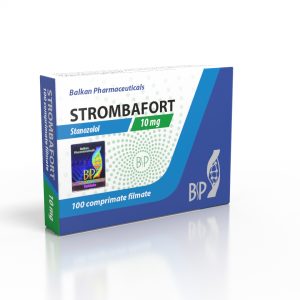 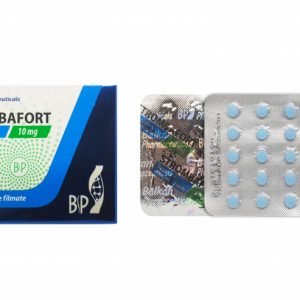 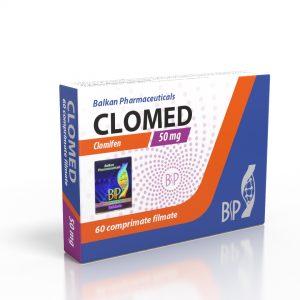 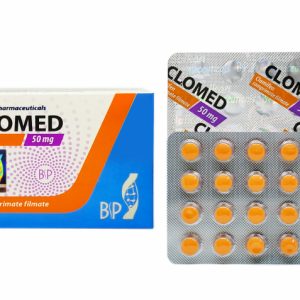 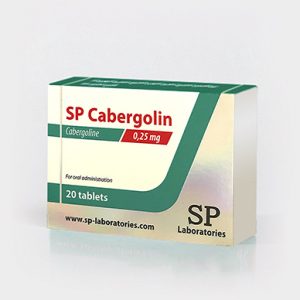 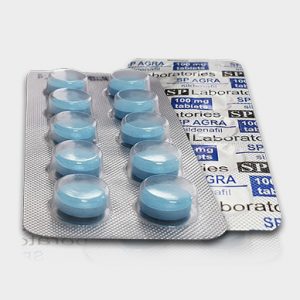 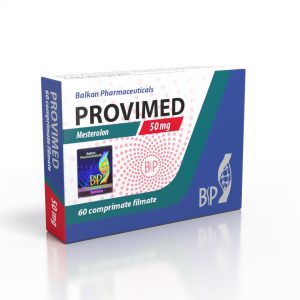 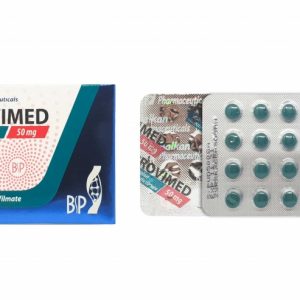