It is a derivative of Testosterone and has strong anabolic and moderate androgenic properties.

The favourable properties of this drug are greatly appreciated by athletes, Boldenolone being a very popular injectable in recent years.

It has the property to remain in the organism even many months after the drug is no longer administrated.

With Boldenolone the muscle gained are very defined and solid.

It is often used by bodybuilders in cutting phases, to improve density and hardness of the muscles.

This effect of Boldenolone is quite similar to those of steroids like Anavar.

Boldenone Undecylenate gives higher quality gains in muscles than taking a steroid based on Testosterone.

The toxicity to the liver of Boldenolone is quite low and manifests itself only in high doses.

The injection should be administrated at least once a week on shoulder, arms, buttock (most common), region on right upper side of buttocks and chest region.

The muscle gained is not smooth and bulk as seen with androgens, but instead this product gives a very defined and solid look.

In cutting phases, to maintain and to improve the hardness and density of the muscles it is advised to combine Boldaxyl 300 with non-aromatizable steroids such as Trenbolone Acetate, Halotestin, or Winstrol.

A combination of HCG and Clomid/Nolvadex may likewise be needed at the conclusion of each cycle to avoid a crash, especially after long duration cycles.

Boldenolone should be used in long cycles, usually lasting at least 10 weeks or more in length.

The minimal duration of the cycle should be at least 8 weeks.

Since water bloat is not contributing greatly to the diameter of the muscle, much of the size gained on a cycle with Boldenolone can be retained after the drug is no longer administrated.

Among sensitive users Gynecomastia might theoretically become a concern, but usually only when used in high doses.

Among women this drug may cause menstrual irregularities, post-menopausal bleeding, increased sex drive, swelling of the breasts, hoarseness or deepening of the voice, and enlargement of the clitoris. 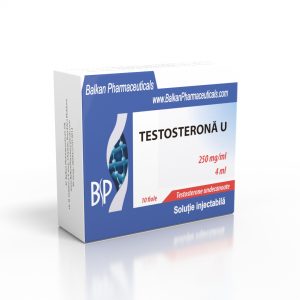 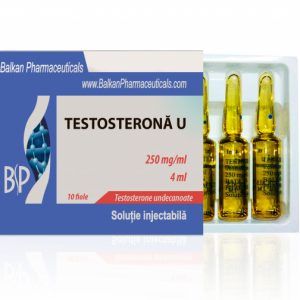 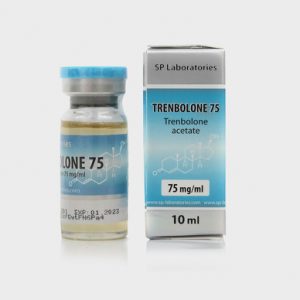 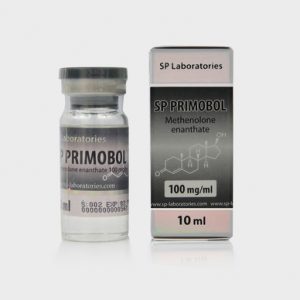 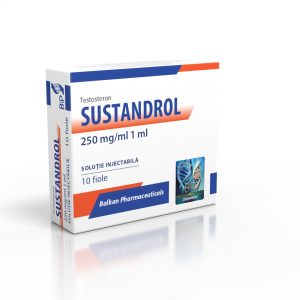 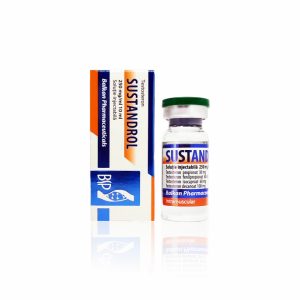 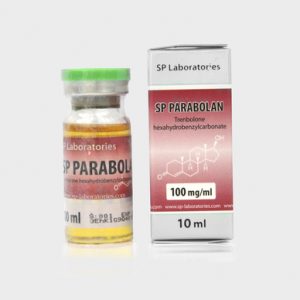 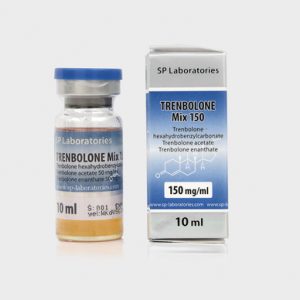 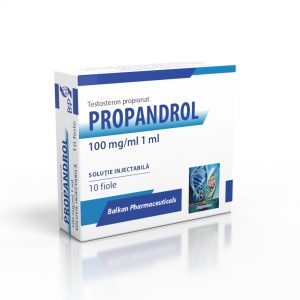 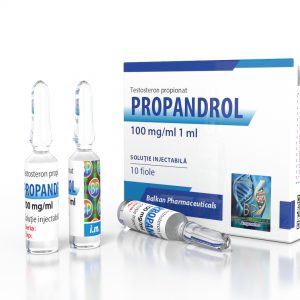